In the Australian Alps there are around 200 historic huts, some dating back to the early 1860’s. They were built by cattlemen and gold miners to offer shelter from the wild mountain weather, and more recently by foresters, skiers and bushwalkers. They are still used today as places of refuge by those hiking, riding, skiing or four-wheel driving through the mountain.

We visited 4 of the huts over the weekend. 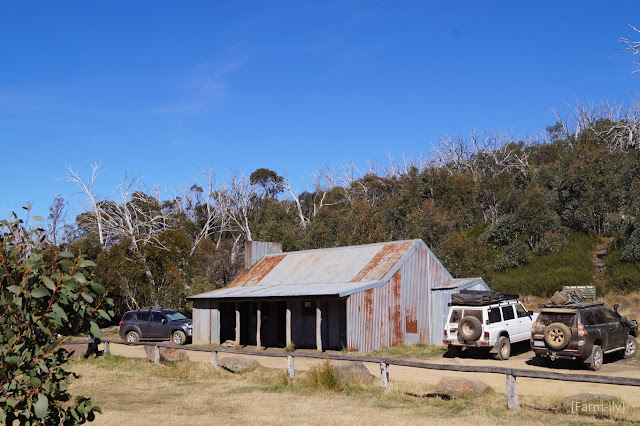 Built in 1956 by local cattlemen to use as shelter when driving their cattle up to the plains in summer, it burnt down during bushfires in 2007 & was rebuilt in 2008. The evidence of the fires is still so obvious with the skeletons of the Snow Gums protruding from the new growth surrounding the hut. 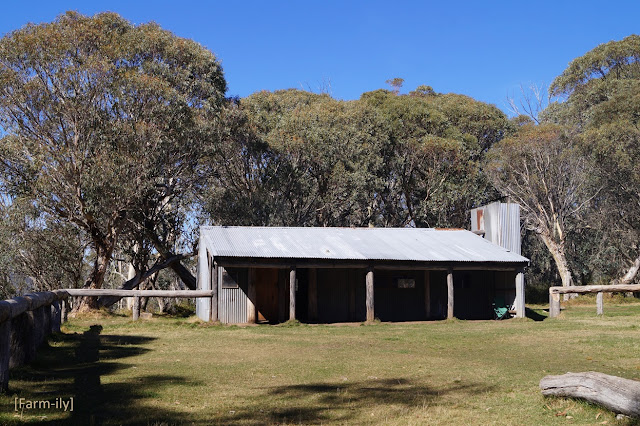 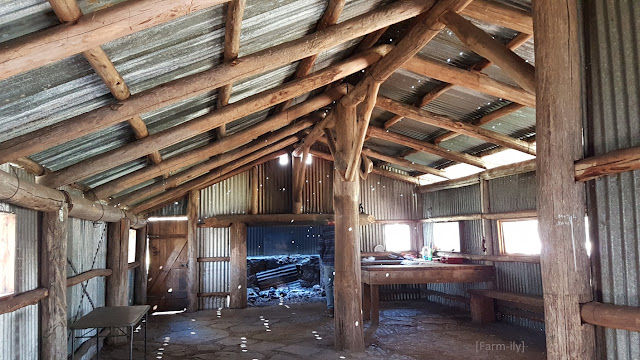 Most of the huts are single room with fireplace, earthen or stone floor, constructed with timber found onsite and corrugated iron. 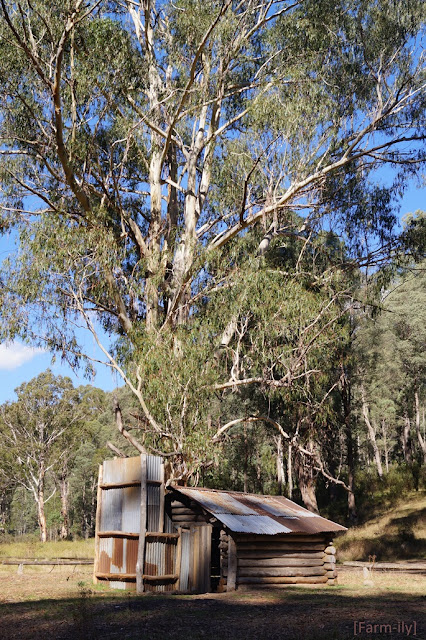 Originally built by cattleman Jim Ware in 1914, this little hut was rebuilt in 1937 paid for by Mansfield Tourist Association to encourage bushwalkers to the area. Bindaree Hut sits alongside the Howqua River and is a popular camping spot. 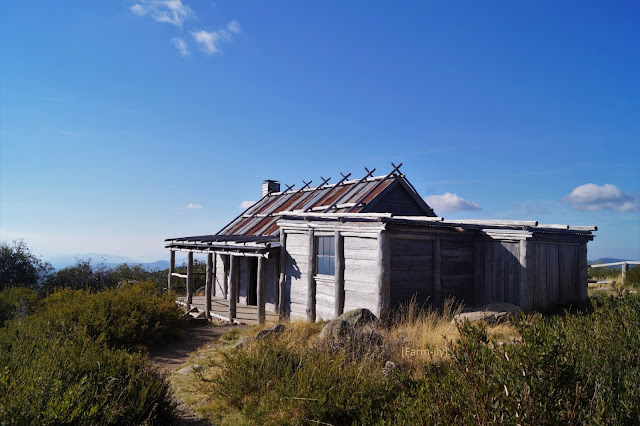 Craigs’s hut is probably the most famous of all the Alpine huts… but it is not historic. It is a replica cattleman’s hut constructed in 1981 for the movie The Man from Snowy River. It too burnt down in the bushfires of 2006, but was completely rebuilt in 2007. 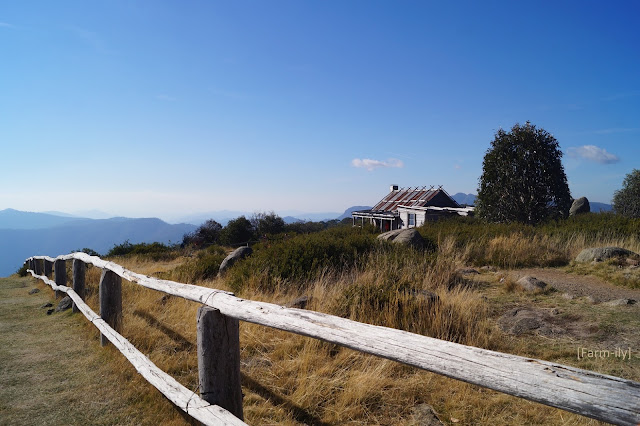 It sits on top of a mountain, not far from Mount Sterling . The view across the mountains from the hut are stunning and it has become a popular spot to visit.
Posted by CountryMum at 19:53

Email ThisBlogThis!Share to TwitterShare to FacebookShare to Pinterest
Labels: Time Out